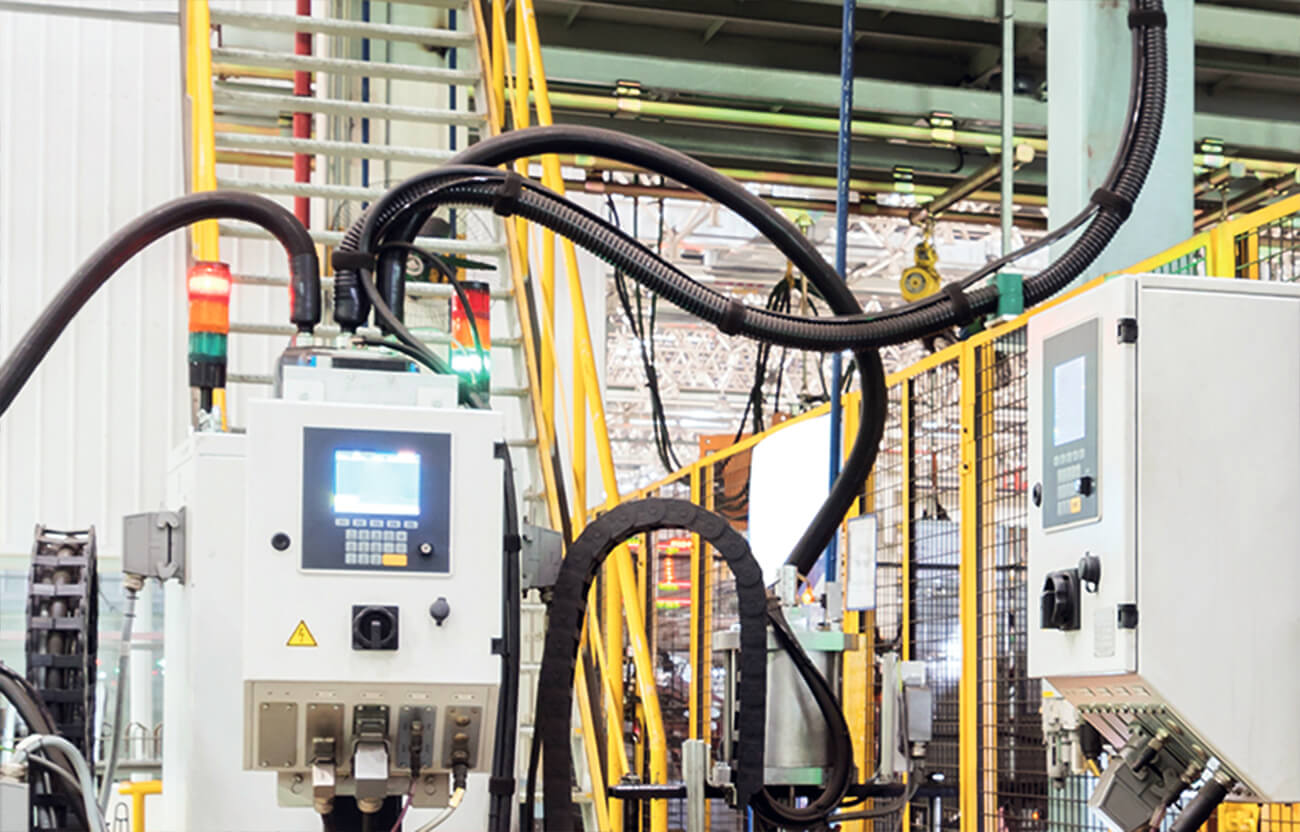 Endurance Technologies came into inception with 2 aluminium die-casting machines in 1985. Since then, it has grown to possess 27 manufacturing facilities near its OEMs. It had begun manufacturing aluminium castings in Aurangabad, Maharashtra, India in the year 1986. In 2006, it set sail towards a rising prosperity as it acquired Anurang Engineering Company Pvt. Ltd. Presently, it boasts of being one of the leading automotive component manufacturers in the aluminium die casting industry, inclusive of parts like alloy wheels, suspension, transmission, and braking systems.

Challenges faced by Endurance Technologies and their Imminent Needs

Endurance Technologies is known for bringing out the best from its workforce. Hence, it had a tremendous need to obtain real-time target tracking solutions. This was meant to automate their entire production data recording process, resulting in highly motivated and efficiency-driven employees. There were a couple of significant challenges that they were facing:

Sensors were installed throughout the production facility. Compucare’s proficient team of professionals consisted of skilled engineers, digital technicians, and automation experts. The team developed a Production Monitoring software which could wirelessly process the data acquired from the sensors, in Real-Time! Moreover, this data would be displayed via LED Boards, requiring no manual efforts.

A wide range of data representations could be obtained through these Smart Industrial Displays, such as:

The Conclusion: Pioneering Outcomes and Benefits